PlayVS: Changing the Game for Esports

I grew up as a nerdy gamer, and these days I’m not afraid to admit it. From old school text-based MUDs to early RTSs, FPSs, and MMOs; I was playing. I met friends IRL and over the Internet. I learned how to socialize, strategize, lead, support, persevere, have fun, and compete. At the same time, I was a student athlete. I was a competitive swimmer for my club team as well as my high school team, often working out 9-10 times a week and sometimes 5 hours a day. 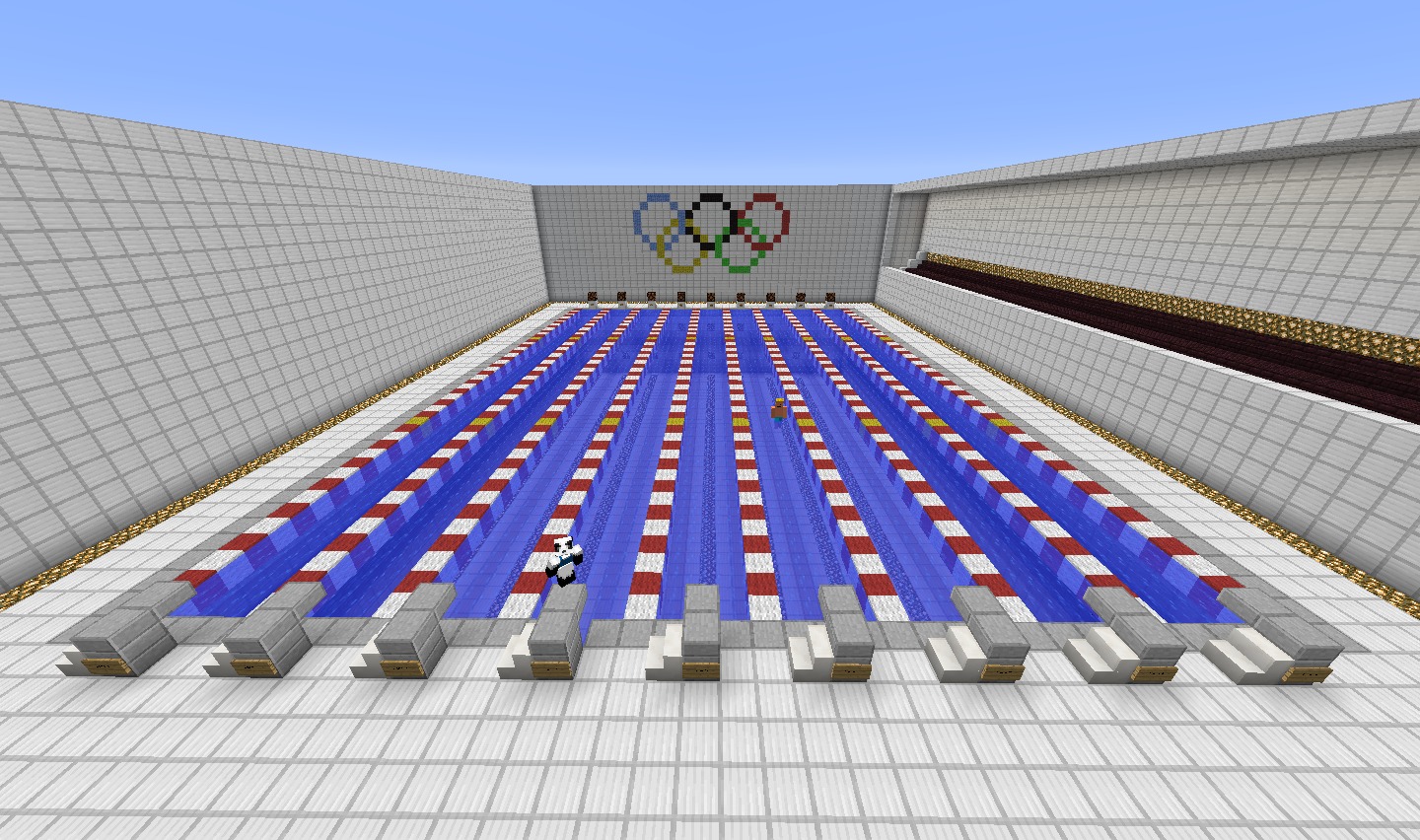 I ended up recruiting a few of my closest clan-mates to join the high school swim team—some of whom couldn’t even finish a single length without stopping to rest on the lane line. By applying some of the skills learned from our gaming hobby, our high school swim team ended up becoming district and regional champions! It was hard to see and explain the similarities and benefits between gaming and traditional athletics, but I experienced it firsthand.

Fast forward to today, and gaming is viewed in a very different light. It’s become a part of pop culture—just look at what Fortnite has done creating new athletes (@Ninja) and attracting traditional pop culture stars (@Drake, @ZO2_). For only the second time since the metric was created, Cristiano Ronaldo was dethroned as the athlete with the most social interactions in sports. 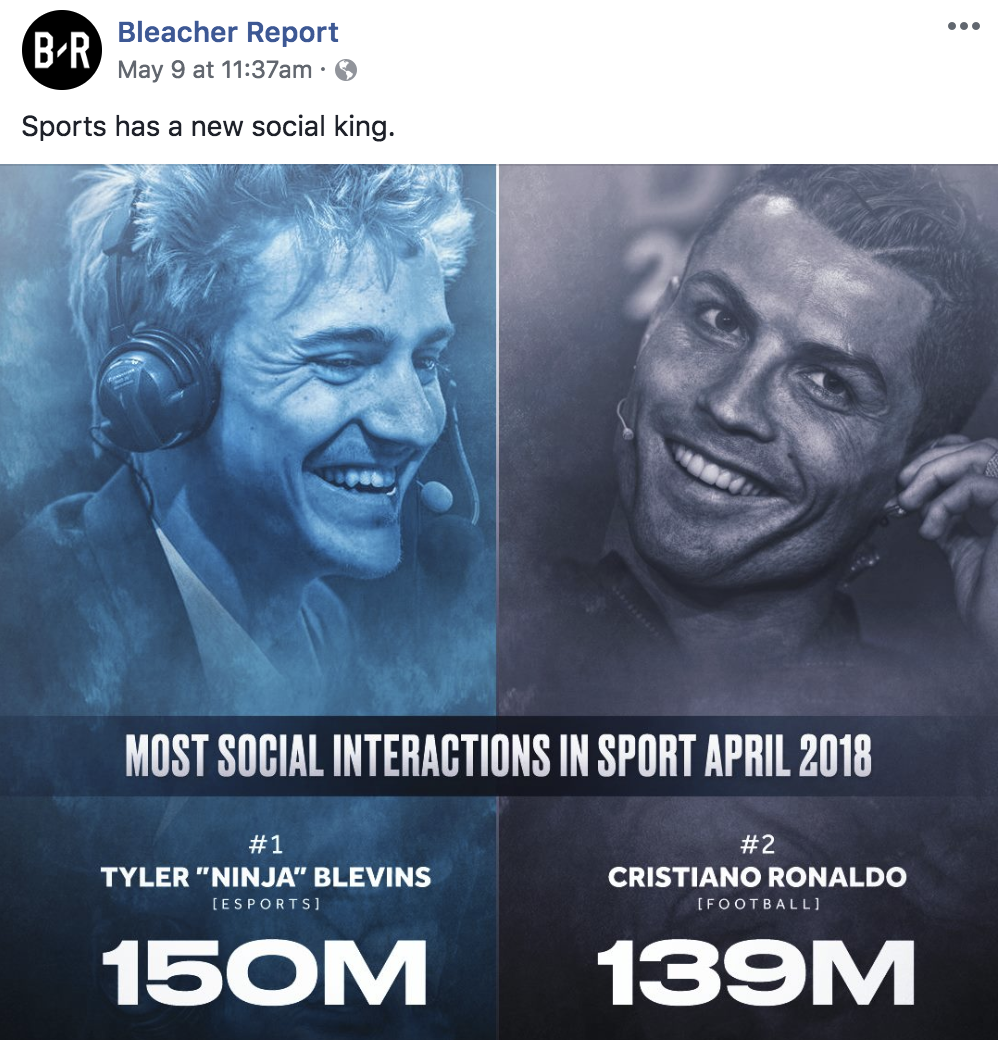 In fact, as the venture industry searches for the next wave of consumer social innovation happening outside of the established players, we believe that gaming is at its core. Gaming has always been a huge market, with 2.2 billion gamers and $109 billion in revenue worldwide in 2017. But something’s different now as it’s become mainstream. A larger part of the population is now not only playing a wide range of games, they’re also watching via Twitch and building strong communities via Discord. While the broader ecosystem is still nascent, it’s clear to see the pieces coming together across consumers, publishers, brands, publishers, and the infrastructure required to take off. There are also more and more studies showing the benefits of gaming for kids and the multiple types of positive impacts: cognitive, motivational, emotional, and social.

This is why we are so excited to announce our Series A investment in PlayVS. From the very first moment we met Delane through the folks at Science, we knew that we wanted to partner with the team and company. PlayVS is redefining what we think of as esports and Delane is redefining the background of a typical entrepreneur. Enough has been written about Delane, but what we found was an entrepreneur with a rare mix of humility, gratitude, ambition, persistence, and passion. And bringing esports to over 16 million high school students across the U.S. requires a special entrepreneur not only with expertise in esports, but also a passion for creating opportunities for youth. The NFHS and its constituents also recognize the benefits of utilizing existing infrastructure in schools to create inclusive communities across the 60% of students who don’t play traditional sports today and allow them to build similar experiences and skills.

As investors, we constantly strive to back entrepreneurs and companies that align with our values and have a vision that can truly disrupt huge markets. We are truly honored to be partnering with the team at PlayVS to bring esports to the masses. If you’re also excited to be a part of the journey, please check out opportunities to work at PlayVS here!