Forter: The new force behind retail and ecommerce security 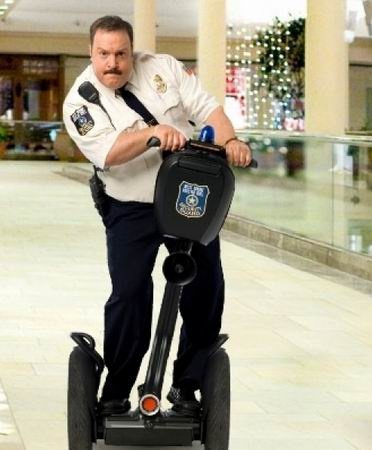 A decade ago, when we heard the term “retail security” it was likely to evoke images of mall security guards patrolling local shopping centers. But now, it’s 2016 and things have changed. According to the U.S. Department of Commerce, ecommerce sales were $341.7B last year (up 14.6% ), with ecommerce as a percent of overall retail sales also continuing a steady climb. With the shift in the way people spend, comes the demand to evolve protection of companies and consumers.

While global online sales are set to grow by 25% over the next few years, online fraud will increase by 55%. The magnitude of the fraud costs to merchants is significant, with >$25B in annual fraud loss and cost, not to mention the lost revenue to the merchants (which can be five to ten times the fraud loss and cost).

Today’s failing approach to eliminate fraud uses a rules engine coupled with company fraud policies that resulted in a “risk score” attributed to a consumer. This would be supplemented by significant and cumbersome manual reviews that would arrive at an approve or decline decision. This has proven to be costly (in terms of lost revenues due to unnecessary declines) and highly inefficient and unable to scale. In addition, notable "customer friction" occurs during manual reviews, which often require customers to be called, required to share personal data over the phone or worse, fax in a drivers license. Ouch!

Forter is a fraud prevention startup that has developed the first of its kind, automated, real-time decision-as-a-service solution for retailers and ecommerce merchants. What makes Forter so compelling for their customers is:

We initially partnered with Forter in 2014, leading their Series B financing. Our thesis for investing was based on:

Over the past two years we have continued to be excited by Forter’s impressive traction and product innovation. Additionally, the need for fraud detection and prevention continues to climb. It is this momentum that has carried us to today, with Forter announcing their $32M Series C financing. We are honored to be a part of the company’s growth, and thrilled to welcome our friends at Scale Venture Partners & Rory O’Driscoll into the Forter family.

We believe that Forter’s approach and product-market fit within this massive category lays the foundation for building an iconic company with the opportunity to transform the fraud/ecommerce space.